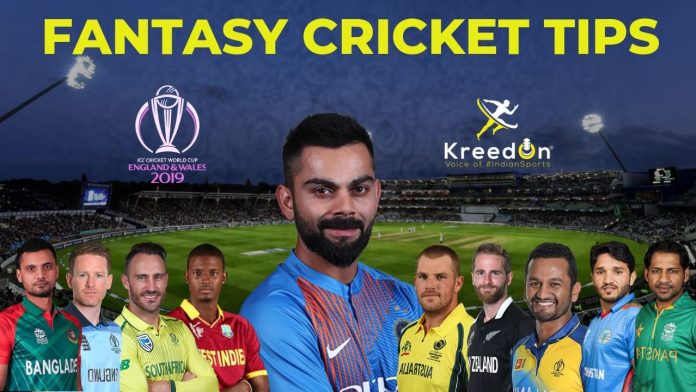 Hosts England will take on old foes Australia in what will be an mini-Ashes-semi-final of the Cricket World Cup 2019 on Thursday.

England, faced a few setbacks on their way to the last four. This included early upsets against Pakistan, Australia and Sri Lanka. However, just when it felt that the team is about to suck in the World Cup campaign once again, the ‘favourites’ showed why they are called that. The Lions beat India and New Zealand in the last two games to make it to the semi finals. On the way, England showed that they have one of the best batting attacks in the World.

Australia, on the other hand, grew into the stature as the campaign grew older. Having suffered an early defeat against India, the team slayed down England, Pakistan, Sri Lanka, and Bangladesh. Even though they faced a defeat in the last game against South Africa, the Kangaroos showed that they are capable of chasing down any total thrown at them.

England’s Jason Roy has been ruled out of the contest against Australia. Australia’s Usman Khawaja is also injured and will miss the rest of the campaign.

For the opening slot, Jonny Bairstow and David Warner should be your choice. There is a close fight between Steve Smith and Joe Root, and considering the lack of points, you should choose one of the twofor the middle order. Root may get an edge here, considering he has already scored two centuries in this World Cup. The batting order is completed by Eoin Morgan.

Australian wicketkeeper Alex Carey is, without a doubt, a talented batsman. However hsi competition, Jos Buttler, is more experienced than him. And considering that the English vice-captain just 0.5 points dearer than the former, he could a great choice. The only blemish on Butler that he has not been in great form in the last few games. Having said that, Carey won’t be a bad choice as well.

Ben Stokes has been one of the best players to don the English colours. He has showed his class both with the bat as well as the ball, thus making him an automatic choice. He can be partnered with Moeen Ali who costs only 8 credits but performs far better than that tag.

With the surface at Lord’s expected to suit the batsmen, the responsibilities on bowlers has increased manifold. Mitchell Starc and Jofra Archer become automatic choices to lead the bowling attack. The former has been the best pacer this World Cup, having scalped 26 wickets. Chris Woakes and Mark Woods complete the bowling quartet.

Monish Gadiya
Monish Gadiya is the Head of Content at KreedOn. He is a thorough tech-enthusiast and believes that innovation is the answer to all the problems prevalent in the society. Monish graduated from University of Pune with a degree in Civil Engineering before pursuing a post-graduate diploma course in intellectual property rights. A die-hard football fan, he has represented his college at various football competitions.
Previous articlePatna Pirates Team 2019: Players, Records, Sponsors, Owners
Next article10 Tweets to help you get over India’s loss in WC Semis