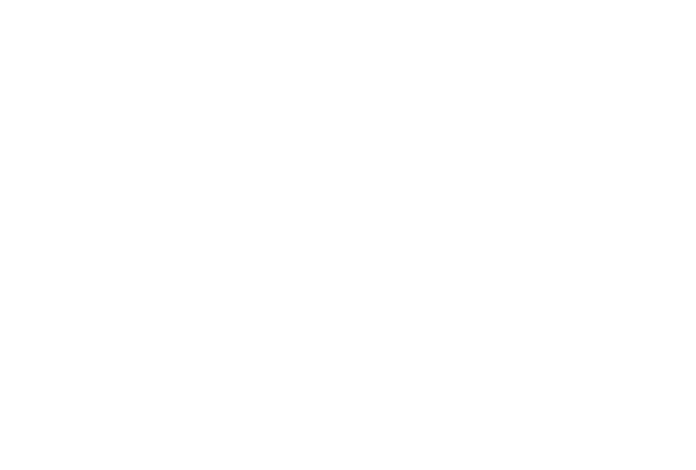 The meeting was scheduled to be held between April 3 to April 5 2020, in Jaipur, and has now been indefinitely postponed until further notice.

President of the Athletics Federation of India Adille J Sumriwalla said, “We have decided to postpone the Executive and Annual General Body Meetings, along with elections of AFI, scheduled to be held on 3,4 & 5 April 2020 in Jaipur.”

“The decision was taken considering various restrictions in place to stop the spread of the coronavirus, as all our members would have to travel from different corners of the country. Fresh dates will be intimated to members in due course.”

The AFI has instructed its employees to work from home as only the essential staff should be present in the office. The federation announced a few days ago that the Indian Grand Prix will go ahead as scheduled. It will be conducted without any spectators and, strict measures will be taken during the event.

On Thursday night, Prime Minister Narendra Modi announced that the entire nation should participate in a curfew on Sunday, 22nd March. Everyone should come out on their balconies at 5 pm to show support to those helping fight this disease by clapping and cheering.

As India enters a crucial phase of containment of the virus, it is crucial to stay safe and indoors. Avoid going out as much as possible so as to break the chain of the virus spreading. Maintain strict hygiene and eat nutritious food so as to keep your immunity high.

Let’s fight this pandemic by uniting as one and being aware of our selves and those around.

Warad Bhat
Warad is passionate about brands, football, films and food. He enjoys reading about latest gadgets and technologies and spends his time either watching movies or cooking something new. Warad is a spiritual person who believes that to change the world you must change yourself from within.
Previous articleSports fraternity bats for precautions against Coronavirus
Next article COVID-19: Shreyas Iyer does amazing card trick, from home [Watch Video]

Coronavirus: List of sporting events affected due to COVID-19