The selection committee of the Athletics Federation of India (AFI), after the 58th National Inter-State Senior Athletics Championships have announced the Athletics Squad for Asian Games in Jakarta.

The AFI selection committee also approved holding of confirmatory trials for those athletes who were not part of the national coaching camps as well as those who failed to meet the Asian Games selection guidelines in Guwahati set by AFI in advance.

Giving clarity on the matter, AFI President Adille J Sumariwalla said that the final team for the Asian Games will be finalized after the confirmatory trials on August 15 to 16.

“The athletes who were exempted in advance from attending the final selection trials such as Neeraj Chopra and Seema Poonia will not be attending the confirmatory trials,” he added.

The decision came after the selection committee of AFI met on June 30 after the conclusion of 58th National Inter-State Senior Athletics Championships.

The Athletics Federation of India (AFI) has shortlisted the athletics squad which is a team of 23 men and 28 women athletes for the Asian Games to be held from August 18 to September 2.

Following is the Indian Athletics Squad: 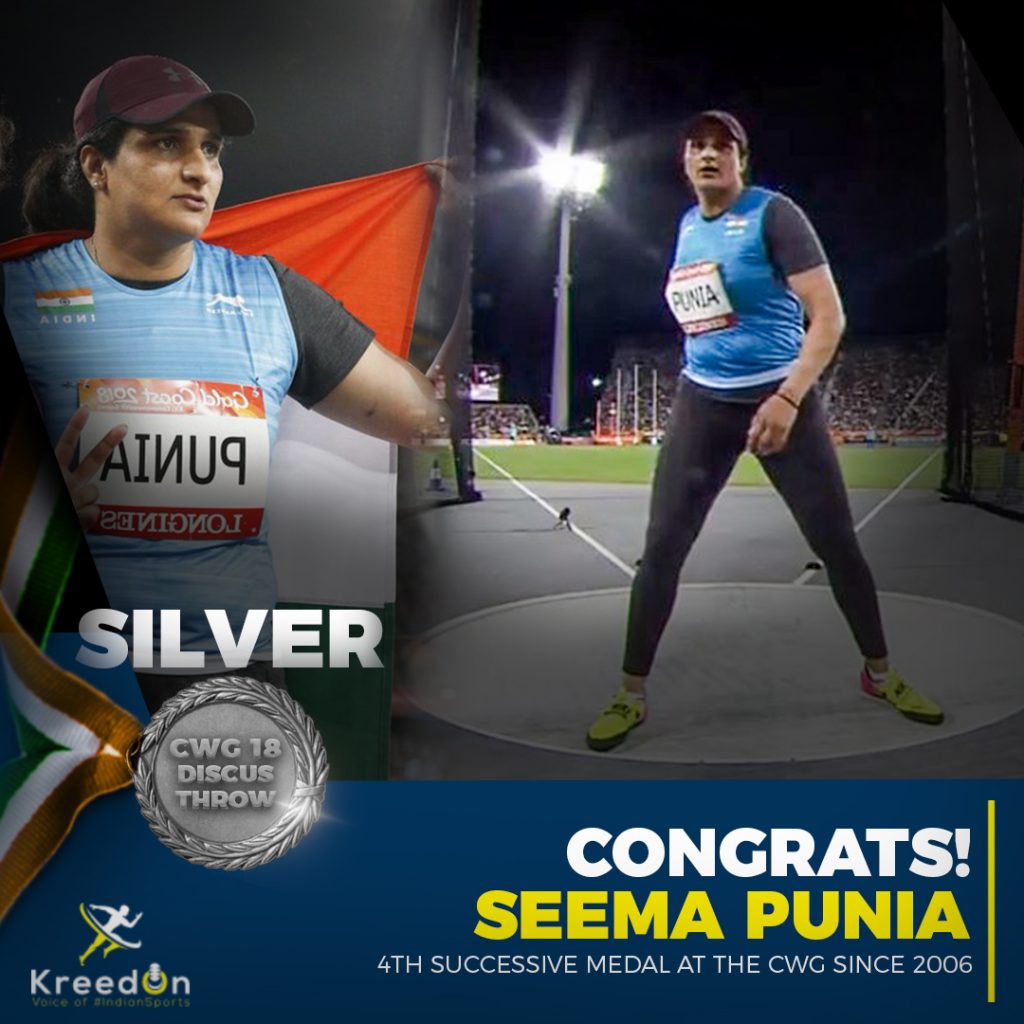 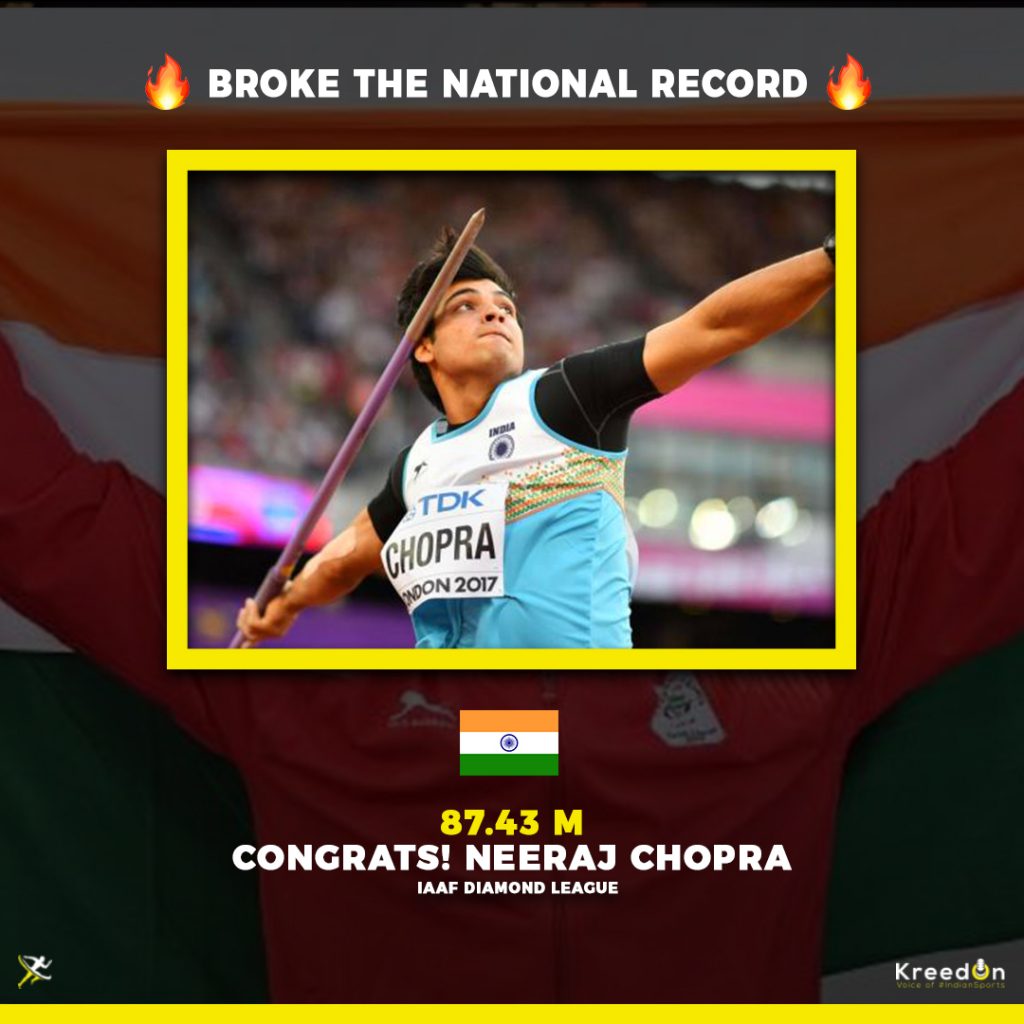 For more such updates on Indian sports do visit www.kreedon.com or register with us and contribute your sports stories.

Vardan Pandhare
Vardhan is an author who loves creativity. He enjoys experimenting in various fields. After completing his graduation, he was sure about one thing! His love for sports. He is now living his dream of being creative with words in the field of sports. He has since then always brought the latest news and updates for all the sports fans.
Previous article
Women’s Hockey Squad for World Cup Announced: Striker Rani to Lead the Side
Next article
Meet Major General VD Dogra – First Indian Army Officer to complete the Ironman Challenge

PT Usha Biography: The Story of Sprint Queen of India