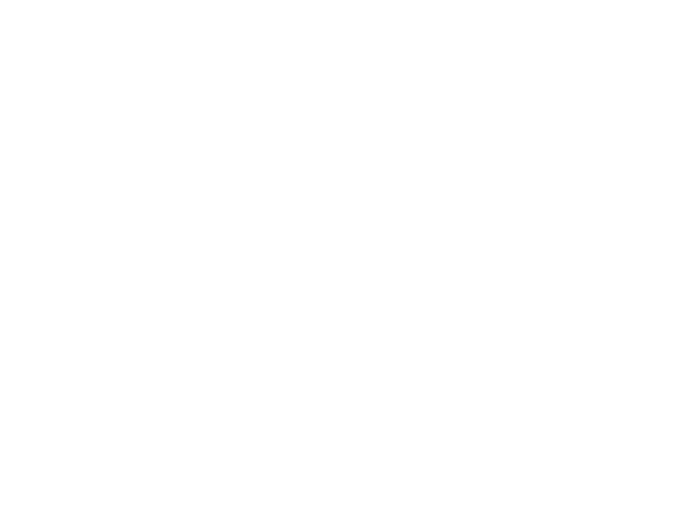 On yet another high yielding day for India at the 2018 Asian Games  2018 Jakarta, Indian athletes grabbed their hands on four medals to take the total tally 15. Let us have a look at sportwise performance of the Indian contingent.

Indian shooter Rahi Sarnobat clinched a gold medal for India in the women’s 25m air pistol final. In a thrilling final, she went past Thailand’s N Yang Paiboon to win the medal after two shoot-offs. Rahi also became the first Indian woman to win a gold medal in the sport of shooting at the Asian Games.

Rahi was accompanied by Commonwealth Games gold medallist Manu Bhaker, who finished fifth in the event.

In the women’s 50m rifle 3 positions qualifications, Anjum Moudgil failed to make it to the finals by one point. She performed well in the kneeling and prone positions, but was extremely por in the standing round.

Indian Wushu players produced their best ever performance in the Asian Games as they won four bronze medals in four different categories.

Roshibina Naorem won a bronze in the women’s 60kg category of Sanda event.

India’s Atanu Das and Vishwas won their individual Round of 32 matches in the men’s recurve event to move into the Round of 16. Each of them will face Kazakhstan.

In the women’s individual recurve, Deepika Kumari was the sole archer to reach the round of 16. She will face Chinese Taipei.

The men’s women’s and the mixed team qualified second in the compound team event.

The Indian men’s hockey team recorded their biggest win in the history and bettered their own record at Asian Games as they defeated Hong Kong 26-0 in the second group match. Four gol each from Rupinder Pal Singh, Lalit Kumar Upadhyay and Harmanpreet Singh and three goals from Akashdeep Singh has put India on the top of the group.

India’s biggest win in Hockey had come back in 1932 Los Angeles Olympics when they defeated USA 24-1.

The mixed doubles team of Raina and Bopanna also reached the quarterfinals. They did this with a convincing over the Hong Kong pair of Chun Hun Wong-Eudice Wong Chong 6-4, 6-4.

In the men’s singles, Ramkumar Ramanathan lost his round of 16 match to Jurabek Karimov of Uzbekistan.

The Indian men’s 4×100 freestyle team of Aaron DSouza, Virdhawal Khade, Sajan Prakash and Anshul Kothari showed a poor performance in the finals after they finished last. With a time of 3:25.34 seconds, they were about 12 second behind the gold medal winning team.

In the men’s 100m butterfly event, Avinash Mani and Sajan Prakash failed to qualify for the finals. Sandeep Sejwal also could not reach the finals of the men’s 100m breaststroke, as he finished 10th in the heats.

India had a disappointing day in wrestling after India’s lone medal hope in the Greco-Roman event, Harpreet Singh, lost his bronze medal match. Competing in the 87 kg category he lost 3-6 to Kazakhstan’s Azamat Kustubayev.

India now stands on the fifth position in the 2018 Asian Games medals table with a total of four gold, three silver and eight bronze medals. China is a long way ahead in the table with 50 gold, 33 silver and 15 bronze. They are followed by Japan, South Korea and Iran.

For all updates on Asian games 2018 follow our social channels and look out for our update page here.

A total of 69 medals were awarded to India at 2018 Asian Games with their best finish in the history of the Asian Games....
Read more
Asian Games 2018

It was a golden outing on day 14 for India at 2018 Asian Games. India won four medals, including two gold on the finals...
Read more