Voice of Indian Sports – KreedOn
Home Sports Boxing Boxing Basics: All You Need to Know About This Sport

Boxing Basics: All You Need to Know About This Sport 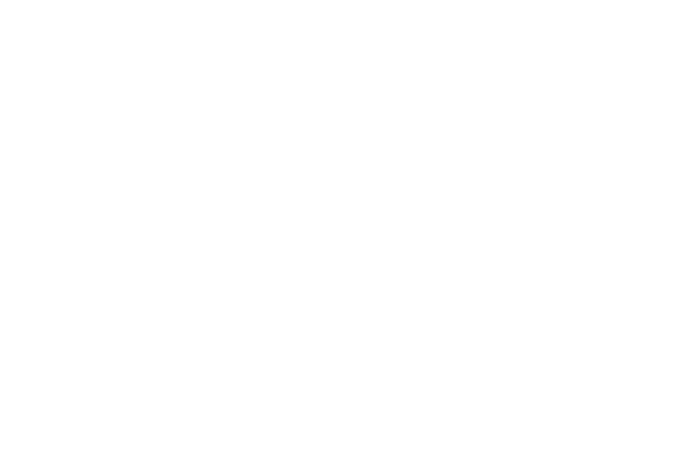 Boxing is a combat sport that involves attack and defence with the fists. Boxers typically wear padded gloves and fight in an enclosed area called ring. Boxing can be bifurcated into amateur and professional boxing. A competition is scrutinized based on weight and ability. The Boxing contestant’s objective is to land blows on the opponents face to score points. They must also avoid the opponent’s blows. Sometimes, the sport is also referred to as pugilism or prizefighting.

In the ancient Greek culture, the God of Sun and Music, Apollo is regarded as the inventor and the protector of boxing. In fact, it is also believed that Apollo killed robber Phorbas, who had seized the roads to Delphi, in a boxing match.

Boxing first made the appearance as a formal sport in the 23rd Olympiad in 688 BCE. However, informally, the fist-fighting has been thought to have originated mankind’s prehistory. Nonetheless, back then instead of being a points game, it was an activity for survival.

Talking about historical evidence, the earliest proof of boxing appears in the 3rd millennium BCE Sumerian relief carvings. Another evidence appears in the 1350 BC relief sculpture from Egyptian Thebes that seems to depict both boxers and spectators.

However, it was in ancient Greece that the evidence of the sport being played on the basis of rules is seen. Instead of rounds, the Greek contests continued until one player either acknowledged defeat by holding up a finger or was unable to continue.

Like today, clinching was strictly forbidden back then as well. Contests would be staged outdoors for spectators, leading to an added challenge of intense heat and bright sunlight to the fight.

The exact dimensions of various entities of boxing are specified in the “AIBA Technical Rules” handbook that became effective from 26 April 2017.

A boxing ring is an area where the two boxers, along with a referee, compete. It is square of 6.1m when measured inside the line of ropes.

Rules for Ring and Canvas

The rule for Ring Ropes

A gumshield must be worn by all the boxers before the match.

The gunshield should not be of red colour.

Men and Women Boxers between 19 to 40 in age are categorised as Elite Boxers.

Boys and Girls Boxers between 17 to 18 in age are categorised as Youth Boxers.

Boys and Girls Boxers between 15 to 16 in age are categorised as Junior Boxers.

The simple rule to win in boxing: “To Hit and to Not Get Hit.” Thus, the goal of the boxer is to land as many blows on his opponent’s face while also defending from the opponent’s blow. It ultimately boils down to timing and one should very well know when to attack and when to defence. This may very well be stated as the essence of boxing. It is preferable that the boxer punches his opponent clearly so as to garner maximum points from the judges.

Sometimes there may be a tie among the Judge’s points allotment. These situations may occur if:

In such instances, the Judges are requested to nominate the Boxer that is the winner of the Bout in their opinion.

Other Cases of Winning/Losing a Bout

Boxing was introduced at the 1904 Summer Olympics has been contested in the competition ever since (except in the 1912 Summer Olympics in Stockholm as boxing was banned in the Swedish law. However, even after 100 years of the sport’s inception in the Olympics, it was only at the 2012 London Olympics that women’s boxing was also made part of the program. MC Mary Kom had won the boxing bronze in this very competition. Earlier to her, it was Vijender Singh who had won India’s first boxing bronze medal.

World Boxing Championship is a bi-yearly amateur boxing competition that is organised by the AIBA. It is considered the highest level of competition for the sport. The first such championship was held in 1974 Havana, Cuba. However, the competition was open only for men. Since its inception, Cuba has been the most successful boxing nation, scalping an indomitable 135 medals off which 76 are gold. Russia comes in next at 23 golds. India has a lowly 4 bronze medal to show for in the competition. The 2021 edition of the prestigious tournament will be hosted in New Delhi by India,

The first women’s championships were held over 25 years after WBC, in Scranton, the US in 2001. The Championships are also a bi-yearly affair, with the 2018 edition being hosted in India at New Delhi. Speaking about dominance, Russia is a clear winner in the all-time medal table with 53 medals of which 21 are gold. India comes third with 28 medals and 8 golds. So far, M C Mary Kom has been the best player in the history of the competition, winning 6 gold medals and 1 silver. She is the only boxer to have clinched 7 medals, the latest one, a gold, came at the 2018 Women’s World Boxing Championships.

In India, Indian Boxing Federation (IBF) is the governing body for Olympic and Amateur Boxing in the country. Headquartered in New Delhi, IBF was suspended by AIBA in 2017 due to a suspension imposed by the International Olympic Committee on the Indian Olympic Association along with the fact that the AIBA had also about the potential irregularities regarding the conduct of the recent IBF election. As a result, the IBF continues to remain an empty-entity for an indefinite period of time.

Monish Gadiya
Monish Gadiya is the Head of Content at KreedOn. He is a thorough tech-enthusiast and believes that innovation is the answer to all the problems prevalent in the society. Monish graduated from University of Pune with a degree in Civil Engineering before pursuing a post-graduate diploma course in intellectual property rights. A die-hard football fan, he has represented his college at various football competitions.
Previous articleIt’s Show Time for Sonia Chahal Too in the Women’s World Boxing Finale; Simranjit Settles For Bronze
Next articleRecord Breaking Mary Kom Wins Historic 6th Gold, Chahal Settles for Silver