AFC Asian Cup 2019 : Everything You Need To Know

The 17th edition of the AFC Asian Cup, an international men’s football championship organised by the Asian Football Confederation (AFC) will be held in the United Arab Emirates from 5 January to 1 February 2019.

24 teams will be contesting for the elusive trophy for the first time in the championship. A 16-team format was used from 2004 to 2015. The host nation automatically qualifies for the event while the remaining 23 teams have to go through a qualifying competition.

The 24 teams have been divided into 6 groups

The first ever AFC Asian Cup was held in Hong Kong in 1956 with seven teams taking part. South Korea won the first two editions in 1956 and 1960. Israel won the cup on their home turf in 1964.

AFC Rankings of the Participating Nations

India at the AFC Asian Cup

In 2019, the Sunil Chhetri lead team will play their first match against Thailand on 6th January and then against UAE and Bahrain on 10th and 14th of January respectively. Prior to the event, India is also scheduled to play two friendlies against Oman and Syria. 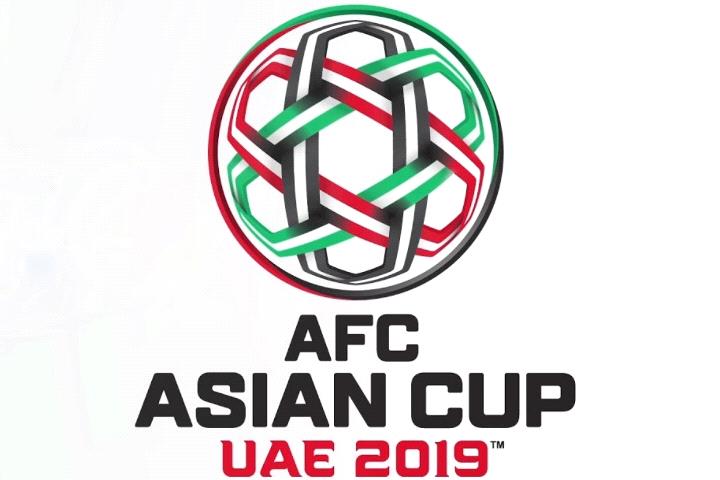 The slogan of AFC Asia Cup 2019 is “Bringing Asia Together”.

The new redesigned art-deco inspired trophy has been designed by Thomas Lyte.

The AFC Asia Cup 2019 has two mascots. Mansour is a typical Arab football kid with lightning speed, while Jarrah is an Arabian falcon.

Gaurav Kadam
Gaurav Kadam is a young sportswriter and journalist who is a huge cricket enthusiast. He is a bibliophile and a movie and American TV series buff, who is completely addicted to Netflix. Gaurav is liberal in thoughts and agnostic in deeds.
Previous article
Complete List Of Players In RCB And Pricing: Royal Challengers Bangalore 2019
Next article
PV Sindhu says Sponsors and Government Support is the Key to Indian athletes’ Success.

Kohli At Top In ICC Rankings, Kane Williamson Is To Close...

Pro Wrestling league: UP Dangal Registers their First Win of the...