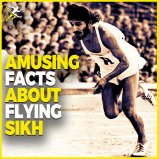 In our latest write-up, KreedOn bring to some interesting and unheard Milkha Singh Facts. The great Indian runner, who missing an Olympic medal just by a whisker is an Indian sporting legend, whose respected worldwide.

How much do you know about the India’s very own Flying Sikh?

Milkha Singh, the former Indian track and field sprinter was the first Indian male athlete to win an individual athletics gold medal at a Commonwealth Games.

Fondly called ‘The Flying Sikh’, the title was bestowed to him by the former President of Pakistan, General Ayub Khan. The President himself was highly respected for his sporting achievements.

Milkha brought laurels to our motherland by winning several Gold medals in international sporting events like the Commonwealth Games and Asian Games. He entered the 400m race at the 1960 Olympic Games as one of the favorites and had even led the race till the 250m mark before he lost his speed and other runners overtook him.

Sadly for him and India, our  Gold medal contender couldn’t even win a Bronze! Yet even in losing cause Milkha set an Indian national record for 400m.

Milkha Singh’s journey is one of hope and inspiration. As a teenager he saw the massacre of his whole family in front of his eyes.

Orphaned and heart-broken at a young age he struggled up his way through life, seeking solace in the running. After years of hard work, he became a successful man. Presently, this sporting icon of India supports needy sportsmen through the Milkha Singh Charitable trust.

Here are 7 Milkha Singh Facts you still are unaware off: 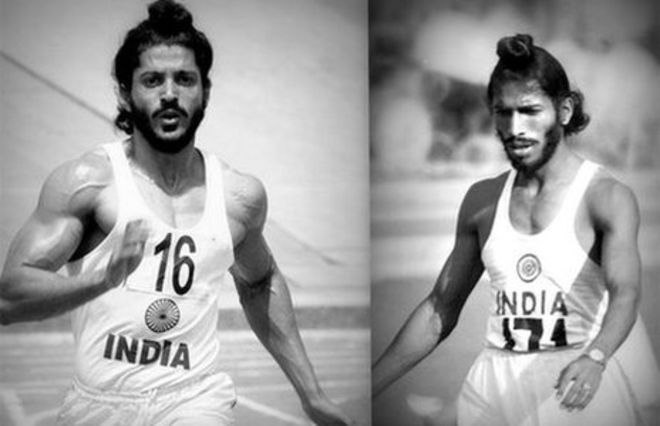 2. In the 1960 Rome Olympics 400m final, Milkha Singh ran at an average speed of 32 km/h. In the intial practice sessions and the Heats he would just zip around the tracks while the European and American Athletes struggle to match his pace. 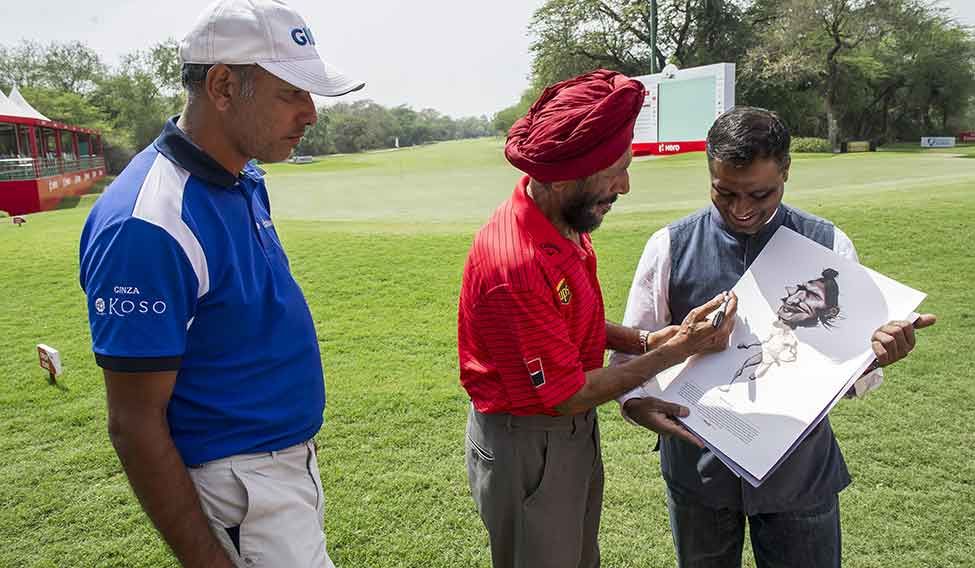 3. Third in the list of Milkha Singh Facts is that donated all his medals and sporting treasures to the nation, which are now part of attraction at Sports Museum in Patiala.

4. Milkha was once caught on a train travelling without a ticket and sent to Tihar Jail. He was released only after his sister sold off her jewelry to get him bailed. 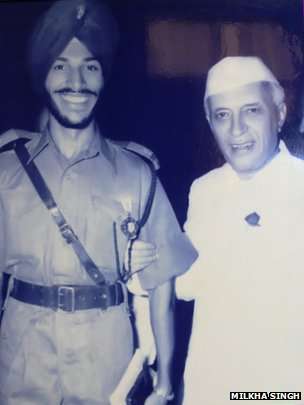 5. He wanted to join Indian army but was rejected thrice and got selected in the fourth attempt. Singh trained hard during his “fatigue time” often racing against the meter-gauge trains. 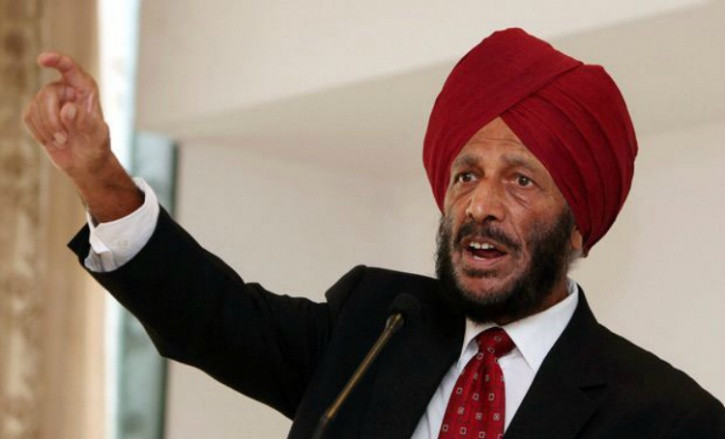 6. In 1999, Milkha adopted the 7-year-old son of Martyr Bikram Singh who fought in the Kargil War.

Indian athletics had a representation at the top with Milkha Singh but then there was no one like him in the later years.

The upcoming talent in athletics is quite promising and showing intent. Here is one such talent Neeraj Chopra – World Record holder.

KreedOn Network
We are a team of sports writers who research about sports in India day in day out. Please reach out to us in case of any specific requirement of digital services on [email protected] .
Previous articleSunil Chhetri Bio – The Undisputed King of Indian Football – KreedOn
Next articleDribble Basketball Academy: Nurturing Young Talents of India

NBA Preseason Games – A Taste of International Basketball in India