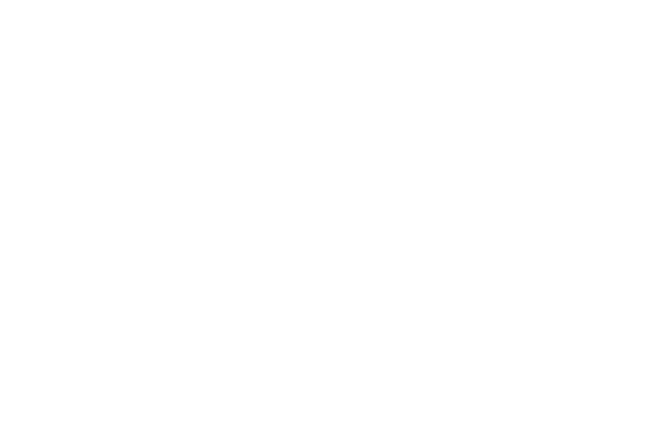 India failed to win a single gold medal on the day 13 of the 2018 Asian Games. However, India won six medals to take their total tally to 65. India is now placed on the eighth position in the medals table with 13 gold, 23 silver and 29 bronze.

The Indian women’s hockey team had to settle for a silver medal after they lost the finals 2-1 to Japan. India had reached the finals of women’s hockey for the first time in 20 years at the Asian Games. With the Indian team favourite to win the title, it was a heartbreak for Indian hockey.

Japan, placed ninth in the FIH world rankings, gave India a stick to stick fight with the best defence India had faced in the 2018 Asian Games. Taking a lead in the 11th minute gave Japan an upper hand over India. However, Neha Goyal scored the equalizer in the 25th minute to end the first half with a score of 1-1.

In the second half, Japan came all attacking towards India and scored their second goal with a penalty corner in the 44th minute. India tried to find a chance to score a goal in the final quarter of the game, but the Japanese defence made it difficult for the Indian team.

If India had won the gold medal, they would have directly qualified for the 2020 Tokyo Olympics. With Japan already qualified as the hosts, India will have to go through the Olympic qualification to reach the Olympics.

India clinched three medals in Sailing on the day 13 of the 2018 Asiads. Varsha Gautham and Sweta Shervegar won a silver medal in the 49er FX women’s event. The duo produced a score of 40 after 15 races to finish second. The duo had earlier on a silver medal at the Asian Sailing Championship in Jakarta.

India’s second medal in the event came from 16-year old Harshita Tomar, who won a bronze in Open Laser 4.7 event.

India’s star boxer Vikas Krishan Yadav had to pull out of his men’s 75 kg semi-final bout due to an injury and had to settle for a bronze medal. He was declared medically unfit to play the semis match against Kazakhstan’s Amankul Abilkhan. He had suffered a cut to his left eyelid during his previous match which led to the boxer pulling out of the match.

With a bronze at the 2018 Asian Games, Krishan became the first Indian boxer to win medals in three back to back Asian Games.

In the semi-finals of men’s Light flyweight (49 kg), Amit Panghal defeated Paalam Carlo of Philippines to reach the finals of the event. He has now assured India of a silver or a gold, with his final match to be played against Uzbekistan’s Hasanboy Dusmatov.

The Indian men’s Squash team lost their semi-finals match against Hong Kong to settle for a bronze medal in the team event. The Indian team of Saurav Ghosal, Harinder Pal Sandhu, Ramit Tandon and Mahesh Mangaonkar won the fourth bronze medal for India in the sport.

In the women’s team event, India went past Malaysia to reach the finals of the event. They will now face Hong Kong in the finals. It will be India’s fifth medal in Squash at the 2018 Asian Games.

India had a successful day in Bridge at the 2018 Asian Games.

In the women’s pair event, Hema Deora / Marianne Karmarkar qualified for the Finals 2. The pair of Aparna Sain / Feroza Chothia was eliminated in the semis.

Bachiraju Satyanarayana / Kiran Nadar and Rajeev Khandelwal / Himani Khandelwal also advanced to the Finals 2 of the mixed pairs event. Earlier, the Indian men’s and the mixed team had won a bronze medal each in their respective events.

After an overwhelming performance at the 2018 Commonwealth Games, the Indian table tennis had a poor performance at the Asian games 2018. India managed to win just two bronze medals in Jakarta – in mixed pair and the men’s team event.

The result similar on the day 13 as the Indian table tennis campaign ended in the round of 16. In the men’s singles Achanta Sharath Kamal ost 2-4 against Chinese Taipei’s Chuang Chih-yuan. In a hard-fought match, Achanta won the second and the third game of the match. However, it was not enough to win the match.

Sathiyan Gnanasekaran lost his Round of 16 match to Japan’s Kenta Matsudaira 1-4. The Indian managed to win the first game but lost all the next four to bow out of the tournament.

In the women’s round of 16, Manika Batra had a similar result as she lost 1-4 to China’s Wang Manyu.